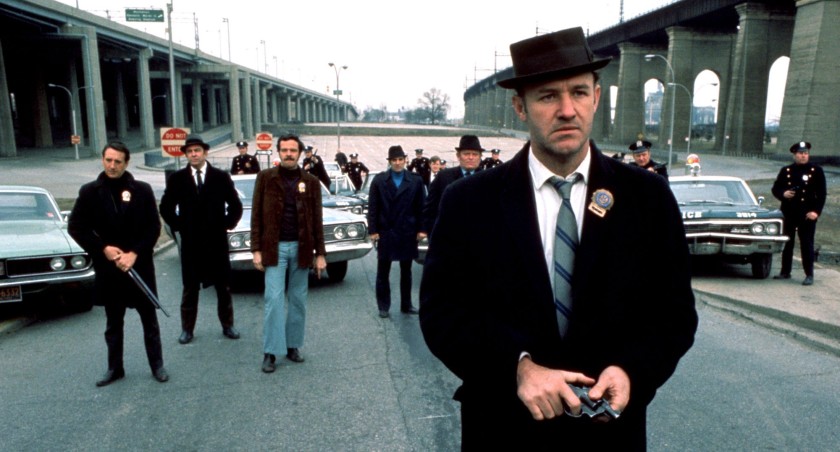 The French Connection won best picture, best director and best actor at the 1972 Academy Awards. It consistently features in all-time best film lists. It has one of the most famous car chase scenes ever.
It is a gritty police drama set in New York. It was one of the first films to sacrifice sound and picture quality in order to give it added realism. Gene Hackman and Roy Scheider are both give great performances. The violence and swearing were supposedly quite shocking at the time but don’t seem so now. The story is good, if a little far fetched, even though it is apparently (very loosely) based on fact.
Seeing The French Connection, 45 years after it was made is also thought provoking. Society seems to have been institutionally racist and sexist. The movie set out to be provocative, but most shocking thing about the script now is the racial slurs. The only women in the film are mothers or sex objects.
If you are interested in either modern social history or the history of cinema, this is a must-see film.