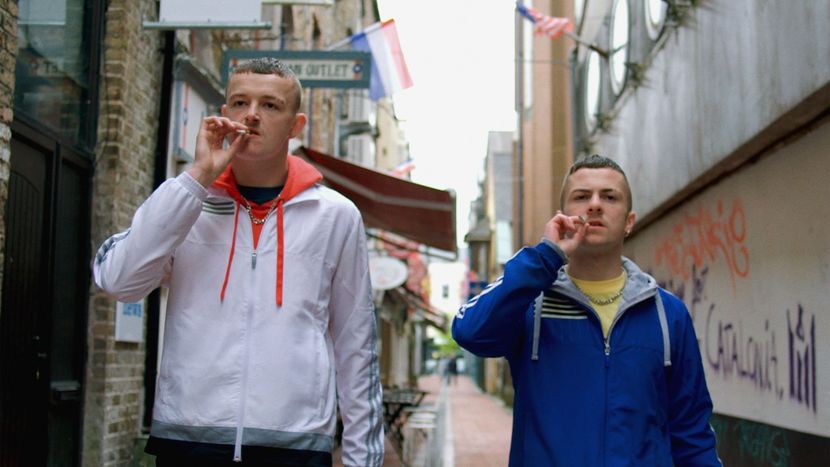 This is an Irish road movie, set in Cork. It is written and directed by Peter Foott and, if this film is representative of his work, he has a great talent for both dialogue and character development. Conor and Jock are two feckless 15 year olds, Conor works in a fishmongers, because his Mam is the only one who would hire him and Jock seems to support himself by nicking bikes. The film is the story of them taking off to the coast, to find some bags of cocaine that have supposedly been washed ashore from a shipwreck.
Imagine “Bill and Ted” doing “Smokey and the Bandit” in County Cork on stolen bicycles…. well it’s weirder and funnier than that.
One of the many great lines form this film states “There are two things you need for an adventure, a treasure map and someone dumb enough to go with you” Neither of these boys have a clue about anything, but by the end of the film, you are really invested in them and wish them success.
This film has a hard exterior but a soft center. Jock is covered in bruises from his hard drinking Dad, but it is hardly mentioned.  Conor and his Mam are verbally abusive to each other but have an almost tender scene in the second half of the film. The acting is naturalistic and there are great performances from Alex Murphy and Chris Wally as Conor and Jock.  Hilary Rose is excellent too as the harsh Mam and P.J. Gallagher as “the drug dealer”
I liked the cinematography, Cork looks lovely in the sun and there are some great songs on the soundtrack, including “Where’s me Jumper” by the Sultans of Ping.  The incidental parts are clever too, Cork and its environs seem populated with eccentric characters and quirky misfits. What makes this film stand out though, is the amazing script, it is littered with funny lines and mad ideas.
Peter Foott has made an excellent film here and I am already looking forward to his next one. 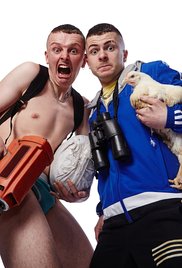