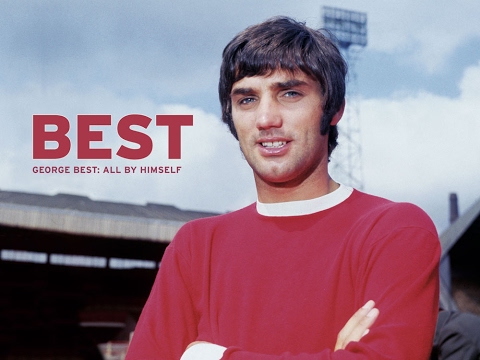 If you are enough of a George Best fan to come and see this film, the chances are that it is not going to tell you anything that you didn’t already know about him.
However, it puts all the information into one neat package and it tells his story in a balanced manner.
It relates his biography through interviews with people who were close to him at the significant points in his life.
There is archive footage of his best and his most important goals. There are newspaper headlines and film from the time showing the huge media pressure he was subjected to. There are extracts from many interviews he gave throughout his life.
The narrative is not judgemental and neither does it gloss over the less august moments of his career.
I like the way it just presents the facts and makes no comment either way, so if you want to know about George Best the footballer and George Best the man, this is the film to see.